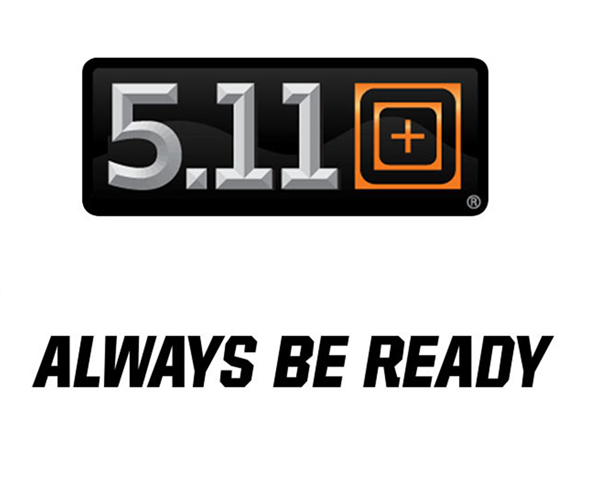 5.11 Tactical is a rather reputable brand that is heard by many, but 5.11 started out as a mere clothing line of a boot and clothing company.

In the 1960s, California, a mountain climber Royal Robbins, as he was about to reach the top of a climb, he noticed that his trousers are very well designed for climbing, which then inspired him to start a clothing line specializing in clothing that came with better functionality and durability in the name of “5.11”, which came from the difficulty rating for a rock climbing trail developed by Robbins. 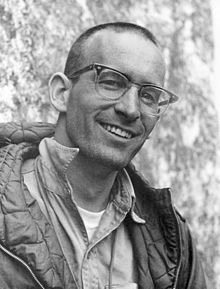 2000s, the company was sold to Dan Costa and 5.11 became an individual company, renaming itself to “5.11 Tactical”.  5.11 Tactical pants soon gained popularity in the FBI Academy in Virginia, which then later leads to a market expansion of their products among law enforcement units. 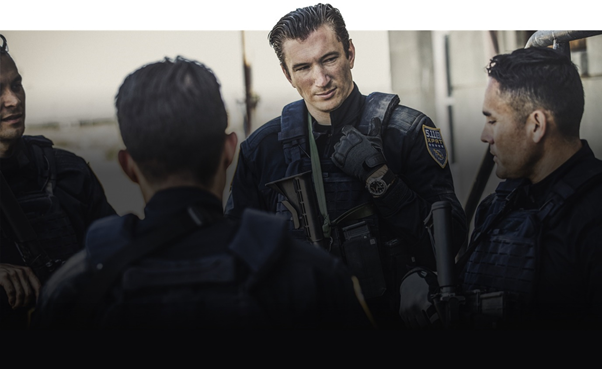 To this day, 5.11 Tactical offers a wide variety of tactical and outdoor commodities, from shirts and pants, to glasses, gloves and footwear with great comfort and quality that satisfies its users, from law enforcements to outdoor enthusiasts and casual everyday wearers.