Alpha Industries is an American clothing manufacturer founded in 1959 in Knoxville, Tennessee. Initially a contractor to the United States military, the company grew into an international commercial seller of American military style and fashion apparel. Alpha makes items such as flight jackets and vests, and has made jackets for the military of the United States like the M65 Jacket for over half a century. The jackets are made for men and women, as well as children. Popular models include the MA-1 and CWU-45/P pilot jackets. 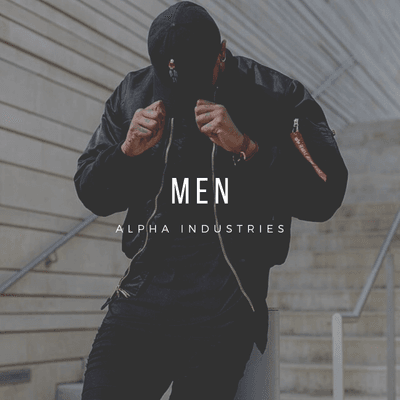 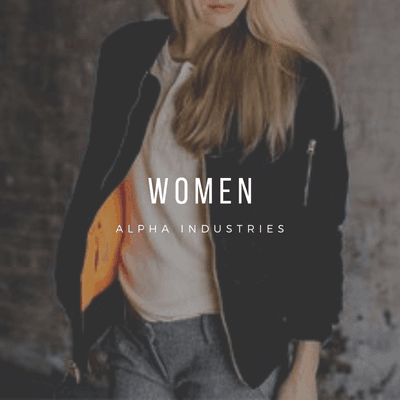 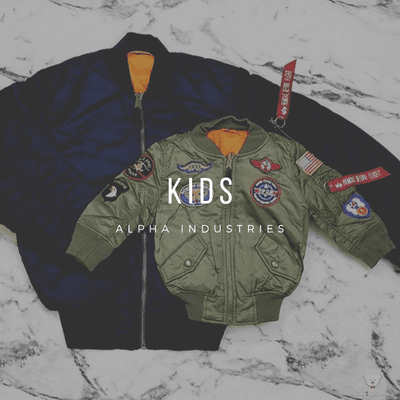