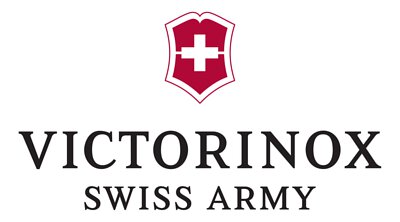 The company was founded in 1884 as the workshop of Karl Elsener in Ibach. Elsener in 1891 co-founded Schweizerischer. Elsener and his colleagues from this time delivered knives to the Swiss army. In 1892, most of Elsener's colleagues left the enterprise, as it became apparent that Solingen manufacturers could deliver at a lower price. Elsener persisted in competing with Solingen, incurring severe financial losses.Elsenser's Schweizer Offiziers- und Sportmesser was patented in 1897, later marketed internationally as Original Swiss Army Knife. This knife was not adopted by the Swiss Armed Forces as ordnance, but its commercial success allowed the company to recover financially. On the death of his mother in 1909, Elsener named his company "Victoria" in her honour. The introduction of the Swiss coat of arms as company logo dates to the same year. In 1921, the company was renamed to the present "Victorinox", a portmanteau of "Victoria" and "inox", an abbreviation for acier inoxydable, the French term for stainless steel.